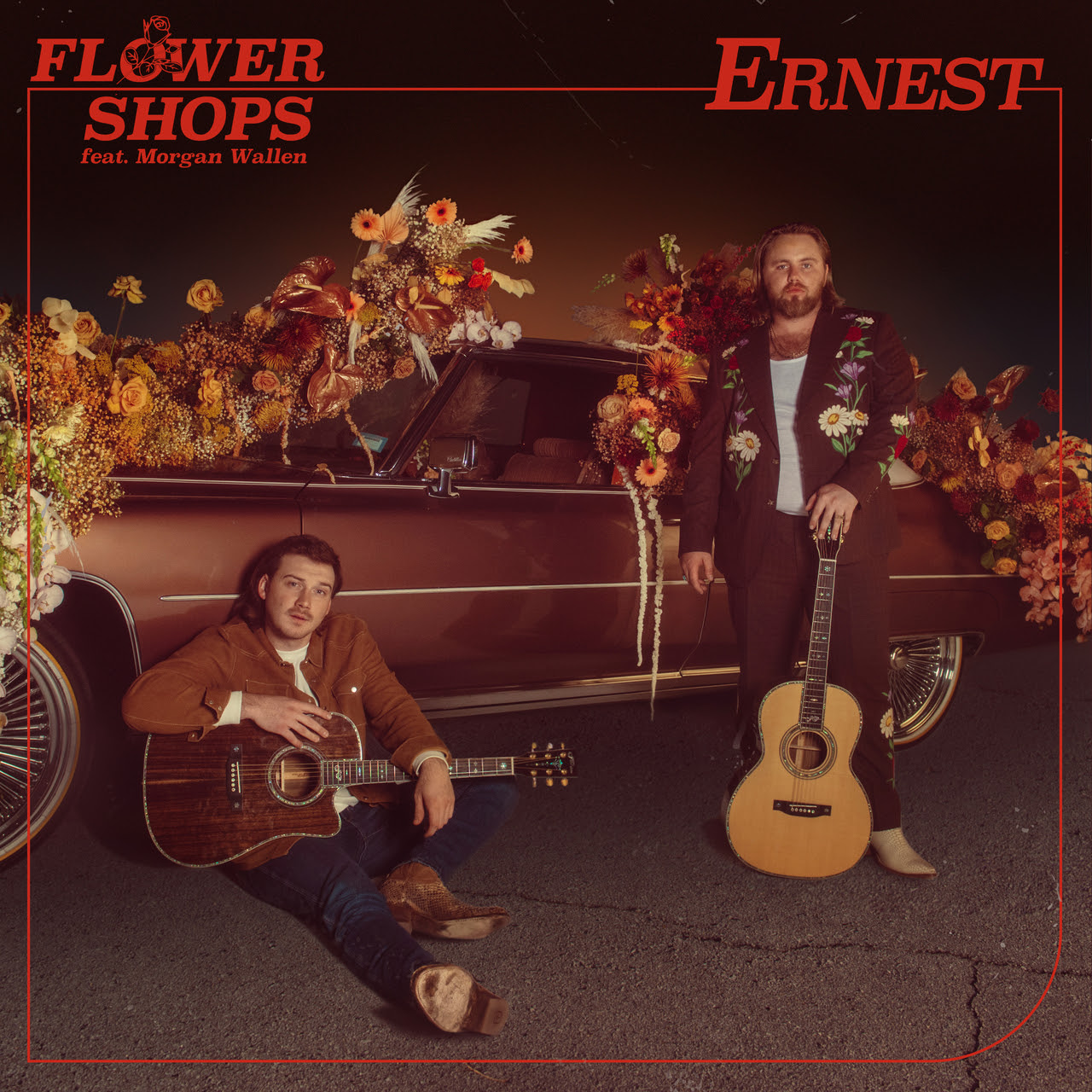 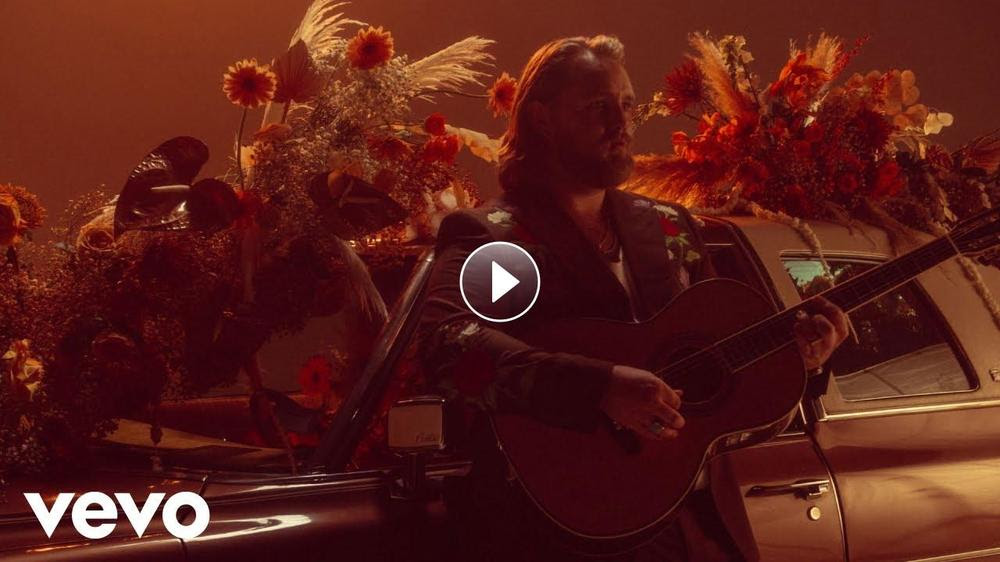 “’Flower Shops’ is a song that isn’t over-written or over-complicated,“ explains ERNEST. “It’s a sad song with a wink; an honest song about messing up a good thing and running out of sorrys. I wrote it with Ben Burgess and Mark Holman after being on a George Jones/sad Country song kick. I didn’t have a hard time going there because I know damn well what it’s like to run out of apologies, and though flowers aren’t ever going to fix it, it’s just about all you can do sometimes. It’s one of my favorite songs, if not my favorite song, I’ve written to date. The response on social media and from fans has been incredible, especially for being an unreleased song up until now. I’m excited for it to be out in the world and even more excited to have one of my best friends, Morgan, hop on it and sing it with me. I am a big believer in Country music remaining honest, regardless of sonics. And this is as honest as it can get.”
The hit-making songsmith recently wrapped Season Three of his Just Being ERNEST podcast where he hosted up-close chats alongside trailblazers such as Bobby Bones, John Crist, Craig Wiseman, Morgan Wallen, future tour-mate Chris Lane and more. Past seasons have featured artists and creators from Diplo to HARDY to John Daly and Taylor Lewan. Watch visually through YouTube HERE.
Also to kick off 2022, ERNEST is set to make his Grand Ole Opry debut on January 8. He’ll then hit the road for Chris Lane’s FILL THEM BOOTS TOUR starting January 13 at House of Blues in Boston, MA. Trekking from coast-to-coast, ERNEST will be performing his authentic tracks, including “Cheers,” “American Rust,” along with fan-favorites from his 2019 release Locals Only (Big Loud Records). Adding to his touring resume, the Nashville native will headline hometown hot spot Exit/In for two nights, March 21  and March 22, with tickets on sale this Friday (1/7). Check out all upcoming tour dates HERE.
With an ever-growing portfolio of hits, ERNEST is one of the most in-demand songwriters and his profile only continues to rise. Spotlighted as “The Charmer” in MusicRow’s 2021 October/November print issue, he has penned FOUR #1 singles for artists Sam Hunt, Chris Lane, Morgan Wallen, and Florida Georgia Line. ERNEST’s credit is also on Kane Brown’s chart-rising “One Mississippi.” Check out Apple Music’s ERNEST: Songbook for his growing list of cuts.
← Morgan Wallen Teams Up with Ernest for Midnight Release of “Flower Shops”
ERNEST’S FLOWER SHOPS (THE ALBUM) OPENS UP TO RAVE REVIEWS →