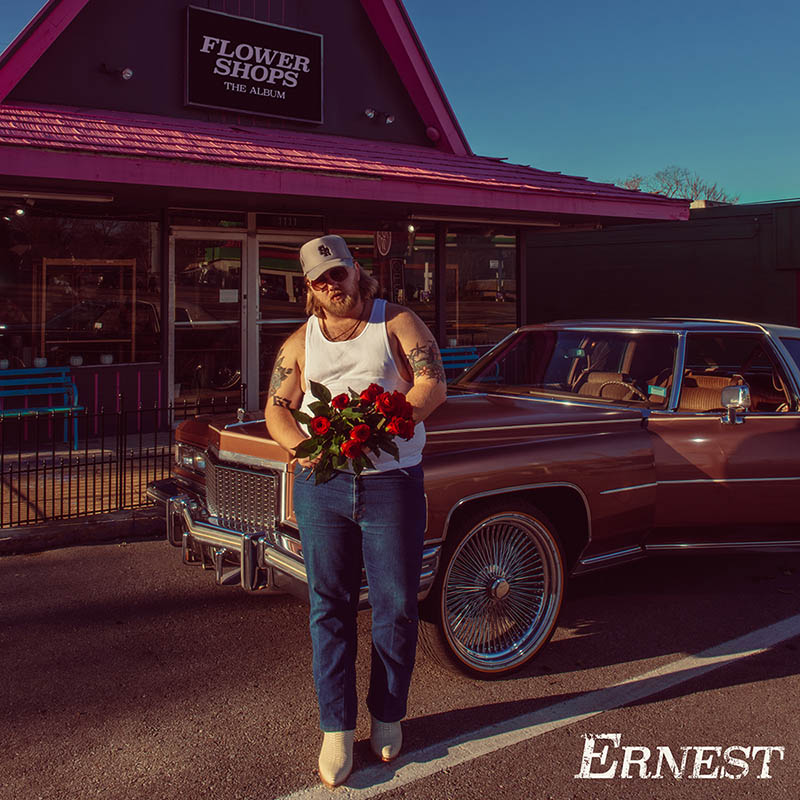 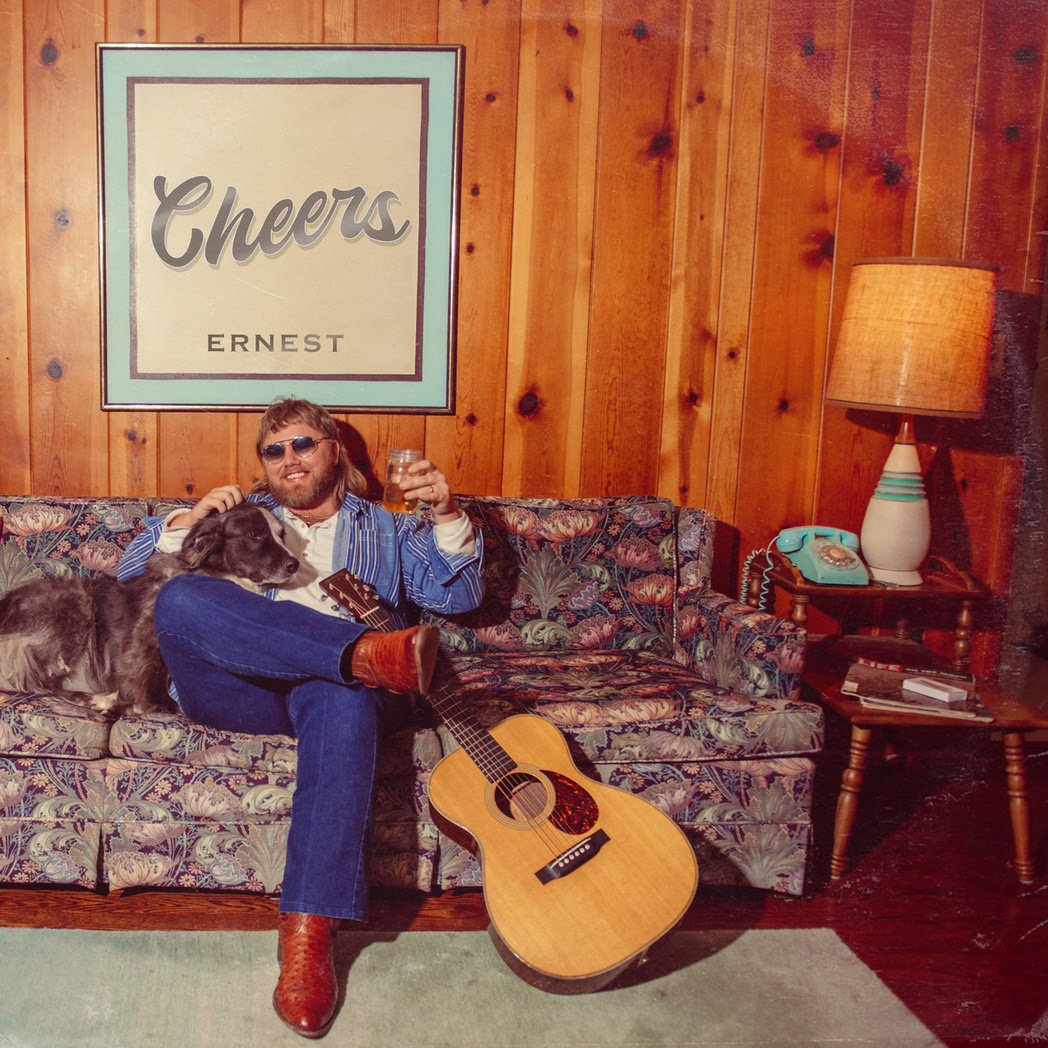 NASHVILLE, TENN. (December 11, 2020) – Big Loud Records’ MULTI-PLATINUM singer/songwriter ERNEST calls for a moment of thanks in the new song “Cheers” and its official video, both out today. The track toasts the little things that make life worth living – even when life is put on hold.

“Cheers” is produced by Joey Moi and co-produced by King Henry and Emi Dragoi. With a warm Country sound steeped in friendship and hope for brighter days, it raises a glass with the easy, comfortable vibe of the favorite hangouts we all miss, naming everything from football and freedom to home-cooked meals and hand-me-down Fords as true blessings. And while it was originally written pre-pandemic, it now feels like a reminder of what we’re hoping to get back.

Directed by Justin Clough, the “Cheers” video spotlights ERNEST leading a group of friends in a backyard toast. A bonfire glow illuminates the passage of time, while the crew commemorates the moments that are always worth celebrating – including love, babies, and an ice-cold beer.  Adding an extra shot of authenticity, the clip was filmed at ERNEST’s home in Nashville, and features his wife, Delaney.

“Cheers” drops hot on the heels of two #1 hits for the buzzed-about songwriter, who co-penned Morgan Wallen’s “More Than My Hometown” and Florida Georgia Line’s “I Love My Country.” With more potential chart-toppers on deck, ERNEST has co-writer credits on Chris Lane’s Top 5-and-climbing “Big, Big Plans,” Sam Hunt’s “Breaking Up Was Easy in the 90’s” and 11 songs on Wallen’s forthcoming Dangerous: The Double Album.

Highlighting his songwriting success and opening up about his own burgeoning artist career, ERNEST shared the stories behind his hits and what’s on tap for 2021 with Billboard in an exclusive Q&A here.

“[Cheers] felt to me like a nostalgic type of beer commercial anthem, where it’s a ‘let’s all come together’ type of vibe,” ERNEST tells Billboard. “I’ve tried my best to find the light during these dark times and [songwriting] has helped me in that regard.”

“Cheers” marks the beginning of a new musical chapter for ERNEST as the emerging artist follows up his 2019 Big Loud Records debut, Locals Only. With even more excitement on deck, the hyper-creative talent is gearing up for season 2 of his “Just Being ERNEST” podcast after its breakout season featured top-notch guests including Nelly, Keith Urban, Diplo and more.