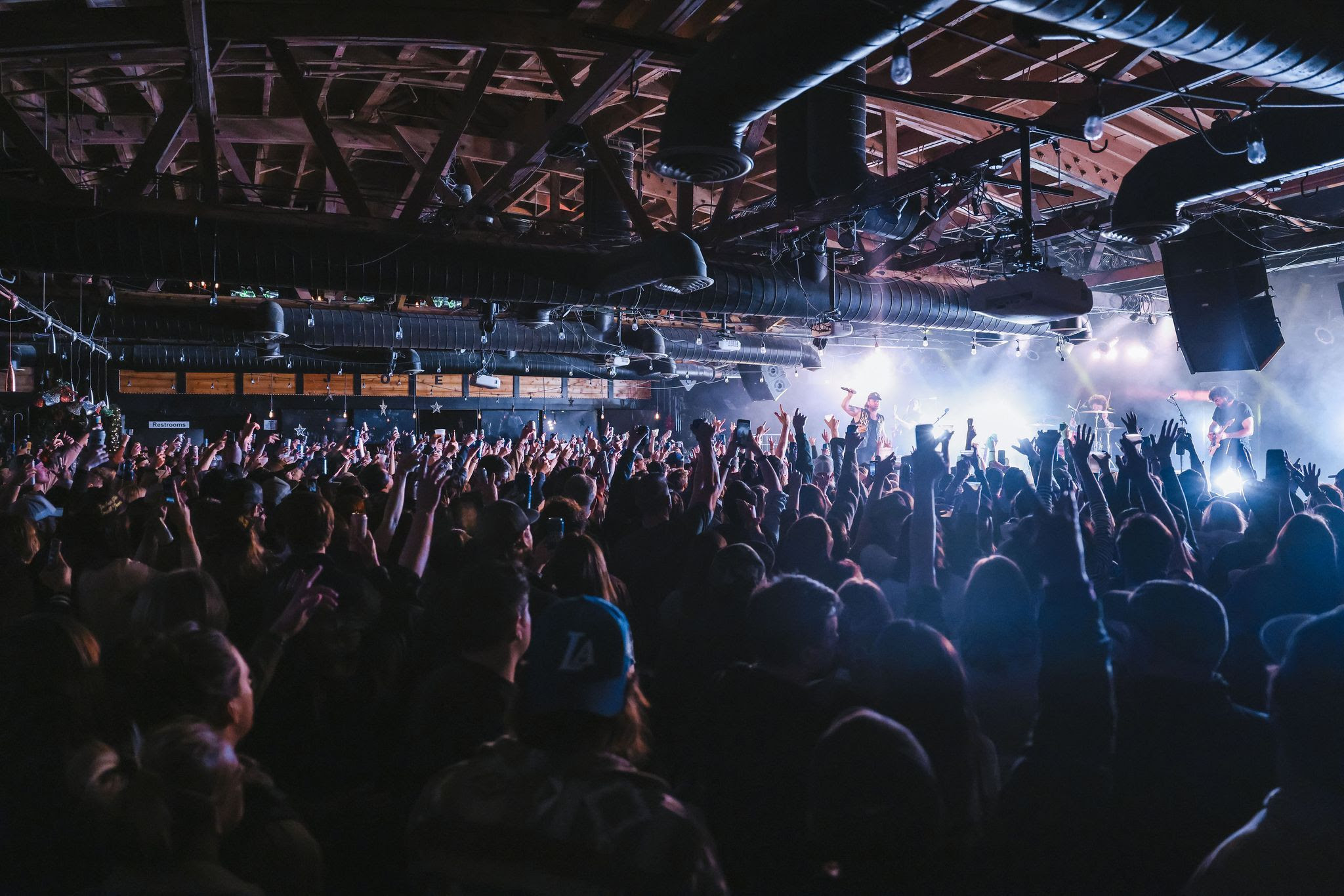 NASHVILLE, TENN. – Celebrated songsmith ERNEST wrapped his first ever headlining Sucker For Small Towns Tour this weekend. Nashville’s “busiest – and most consistently successful – creative force” (The Tennessean) hit the road nationwide all fall, bringing his acclaimed catalog that “embraces the genre’s deep roots and seeks to modernize them for today’s younger generation” (HITS) to packed out crowds with support from up and comers Jake Worthington, Lauren Watkins, and Noah Hicks.

“This tour has been one of the most fun experiences of my life,” ERNEST shares. “I’ve played a lot of shows opening for other artists, but it’s been really awesome to get to play in front of ERNEST fans and watch this fanbase grow organically. It’s just the beginning of a very fun road!” 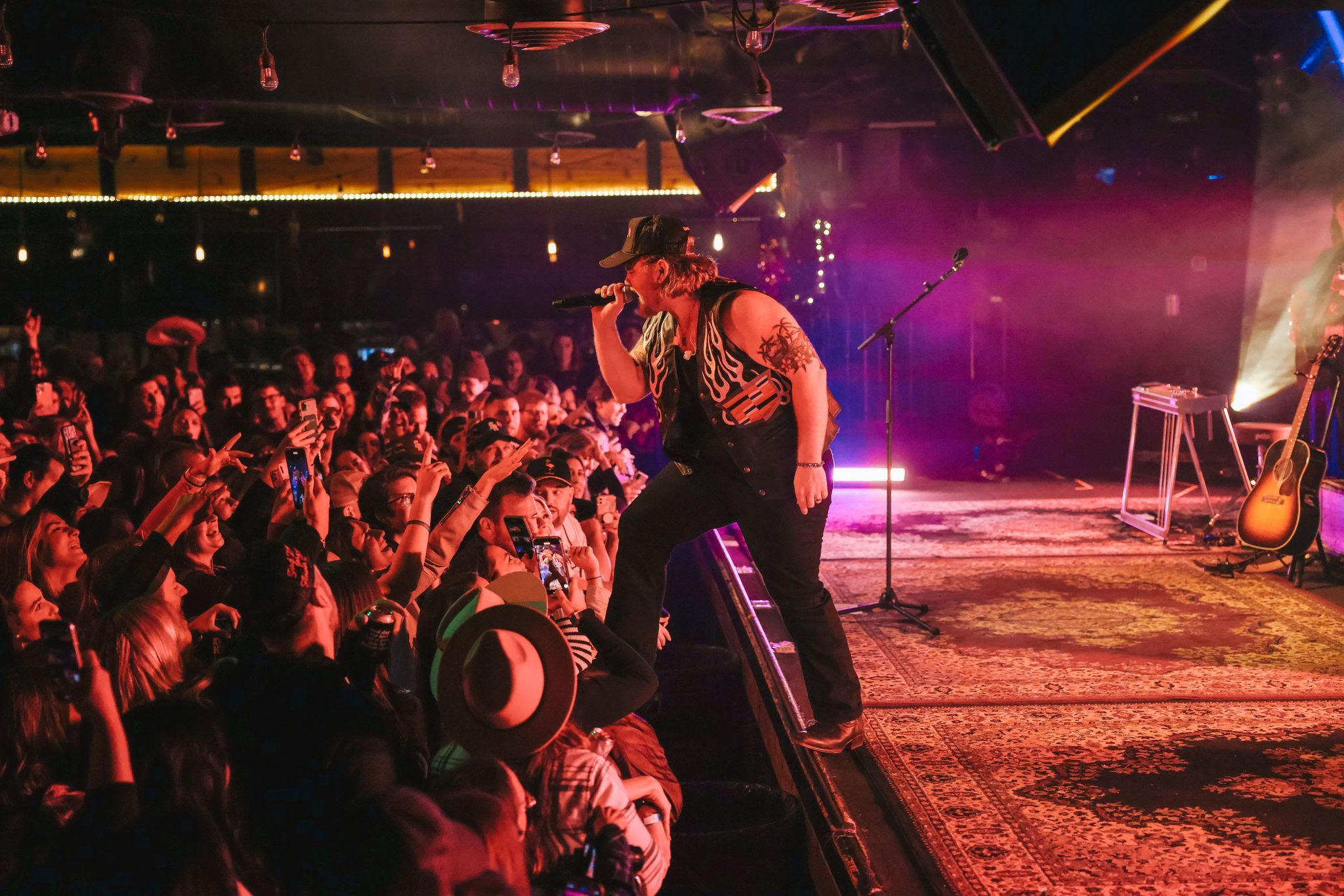 ERNEST in Chicago, Ill. on his Sucker For Small Towns Tour | Image by Delaney Royer

Taking the country genre by storm, the artist/writer just notched his seventh #1 as a songwriter with Morgan Wallen’s multi-week chart king “You Proof,” simultaneously earning RIAA platinum certification for his own debut single “Flower Shops,”  Taste of Country’s #1 country song of 2022 so far. This year also saw the CMA Triple Play Award winner drop his debut full-length album Flower Shops (The Album), which has been recognized as a year highlight by The Tennessean.

Gearing to continue his breakthrough year, “the charmer” (MusicRow) has already set the tone for 2023 as a finalist for CRS’ next batch of New Faces of Country Music. 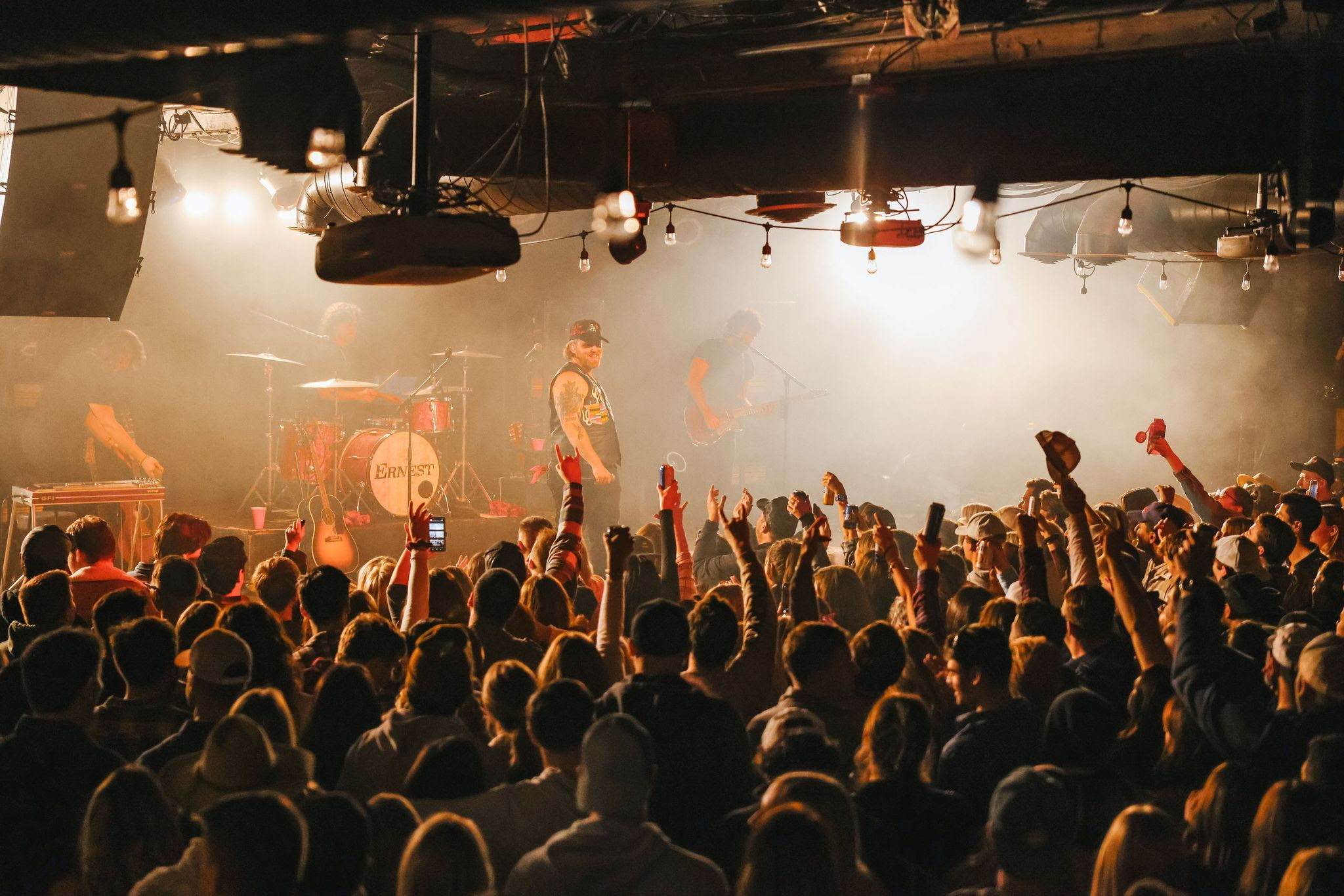